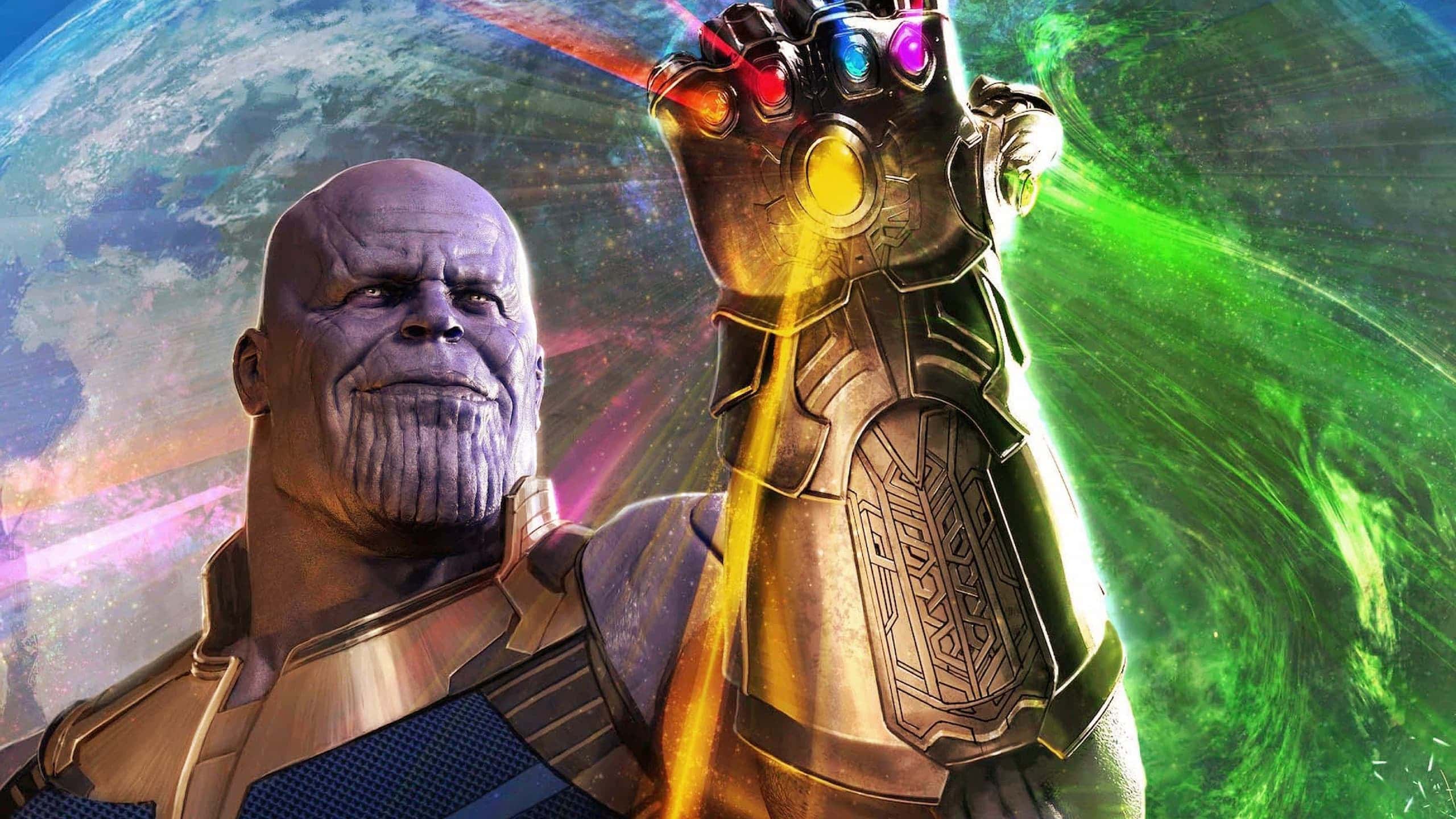 Growth Hacking is increasingly known, but also often misunderstood as a combination of tricks that can meet the primary current marketing need: “We have to do something viral!”…

Then Growth Hacking is understood as a non-specified formula that can lead to exponential growth of online service users.

In reality the acquisition of new users is only a phase, fundamental, of the funnel that characterizes the Growth Hacking methodology; yet before moving to the AARRR funnel it’s better to go on step-by-step, and initially move on a different level.

Growth Hacking, in fact, has different levels of workflows. There are no magic formulas but techniques and processes derived from a method that seeks to make the marketing and the digital product development the most scientific as possible. We mean the scientific process as an empirical-iterative one, and not as magically bore of infallible formulas. In contrast, iteration consists of a continuous testing of solutions that by passing through experiments and mistakes leads to a progressive refinement of marketing actions and parallel to reach the so-called product market fit condition, that is when the product functions are finally designed to meet the effective need of users. In other words, Growth Hacking is data-driven.

The data-driven process: how to turn on the Growth Machine.

As said before, orientation through data occurs on different levels, and the processes are different in every startup. As Ryan Holiday observes in his book: “As I interviewed and read about the dozens of growth hackers whose many insights […] I noticed that each one had used an almost completely different set of tactics than the others. Some had relied on viral features; others leaned more heavily on product and optimization. Some were expert e-mail marketers, while others knew how to use platforms and APIs to reach equally large amounts of people.”

However, there’s a process applicable to each project – whether it is a launch of a new product/service or the development of a business area of a 1 company – to begin applying the Growth Hacking approach and build your Growth Machine.

This process is related to a project management level that includes 6 steps of planning to drive growth.

Getting familiar with the OKR framework could be really useful for setting goals (Objectives) and achievements (Key Results).

You start by pointing out a qualitative proposition that represents the main goal, take a timeframe between 30 and 90 days and identify three key results that can be measurable quantitatively. Then order them according to the difficulty level, as in the example:

The number of targets may vary according to the amount of the scheduled experiments (we will discuss this aspect of the experimentation deepening the High Time Testing by Sean Ellis).

Generating ideas is a creative process that can be ordered, even though it may sound strange.

In other words, the brainstorming stage is not to be understood as limited to improvise ideas but it is articulated in three main moments.

The first is observation, to focus not only internally to your business but also to your market, including the behavior of target users as well as the comparables and competitors. From these, we can always draw inspiration to find replicable best practices, or seize new opportunities to stand out with solutions that have not yet been adopted: in both cases, it is still from the observation of the existence that new ideas can be generated.

The second time is “interrogative“: the more questions can make analysis deeper, the more knowledge you bring to brainstorming in response.

Finally, the association of ideas goes to recompose the fragmented framework created by observations and questions to lead towards solutions to be tested. It is then time to select and schedule them.

To program experiments in order of priority, three parameters are used:

We’ll discuss in detail how to prioritize experiments with a data-driven method in another post.

An experiment does not have to be expensive. For that it makes sense to foresee it initially as a “minimum viable test“, a test to be carried out at the least cost possible and at the same time able to generate significant results. The value of the experiment includes learning even in case of failure, so it is important that it is always described in a document that provides the hypotheses and results obtained.

At the conclusion of the experiment, the analysis of results is expected to be focused on three main aspects:

The replicability of an experiment is very important to continuously feed the growth machine: the more an experiment is replicable, the more time it will impact on the marketing mix / product development yielding greater benefits than a one shot experiment (which in some cases can however, have its function at a time / problem / goal …).

If the implementation of the experiment can be automated, then this is an experiment that will become an element for the constant traction of the Growth Machine. By the way, there is a framework that support you to define your “Traction Strategy”, but we will discuss this better in the next posts (to get the notification as soon as the post is published subscribe to our newsletter).